How did we come up with the term “trigeminal dysphoria?”

Trigeminal dysphoria is a hypothetical pathway that has been defined based on the neurological evidence gathered from other areas of research including pathways involved in migraine, motion sickness and/or sensory-motor system conflicts. There is no unified hypothesis as to why uncorrected refractive errors or non-strabismic disorders, such as convergence insufficiency, cause asthenopia-related symptoms. The sensory receptors of the extraocular muscles (EOMs) were found to provide proprioception (sense of awareness of the position or movement). This afferent proprioceptive signaling provides an extra-retinal signal on the position of the eyes in physical space to the visual system (Weir, 2006). Proprioceptive feedback is also provided by the vestibular system (inner ear) and muscles in the neck. In an individual with no abnormalities in any of the above-mentioned systems, similar proprioceptive feedback is communicated to the motor centers of the brain. However, any abnormality, for instance eye misalignment, would create a conflict in the proprioceptive input. This conflict in the proprioceptive feedback causes asthenopia symptoms. It is conflicts like these that also cause motion sickness, asthenopia after watching a 3D movie or after wearing a virtual reality (VR) headset etc. We believe that when the eyes are misaligned either vertically or horizontally, it would lead to a conflict between the proprioceptive inputs from the vestibular system, neck muscles and the EOMs. This explains why an individual with eye misalignments often experiences symptoms such as dizziness.

It is well known that the six EOMs are innervated by cranial nerve III, IV and VI and not the trigeminal nerve. However, it is important to remember that all these 3 nerves are motor nerves and as far as we know they carry out motor functions only. The only two nerves sensory information from the eye to the nervous system are optic nerve and the ophthalmic branch of the trigeminal nerve. Unlike the optic nerve, trigeminal nerve also innervates other parts of the face. As far as we know, it is the only cranial nerve that can relay sensory information back and forth from different parts face to the nervous system. It has been previously reported that the ophthalmic branch which supplies the eye and orbit also supplies a large portion of the dura (Digre, 2018). This sensory link between the eye and the central nervous system through the trigeminal nerve was also thought to be the causal link for migraines. The hypothesized trigeminal dysphoria pathophysiology is based on this evidence in migraine literature, and it involves an eye misalignment leading to an increased effort by the visual system to re-align to avoid double vision and reduce the proprioceptive conflict. This constant effort to realign causes a sensory overstimulation of the trigeminal nerve which ultimately leads to an irritated nerve. This irritation then results in a painful efferent stimulation of several parts of the eye, head and neck, leading to symptoms such as headache, neck pain and eye strain. For instance, the trigeminal ‘caudalis’ nucleus which relays information between eyes and the central nervous system extends until the cervical spine in the neck. If the entire trigeminal nucleus is irritated during trigeminal dysphoria, it might explain why problems in eye lead to a pain in the neck.


To learn more about Neurolens, please visit our website at https://www.neurolenses.com/. 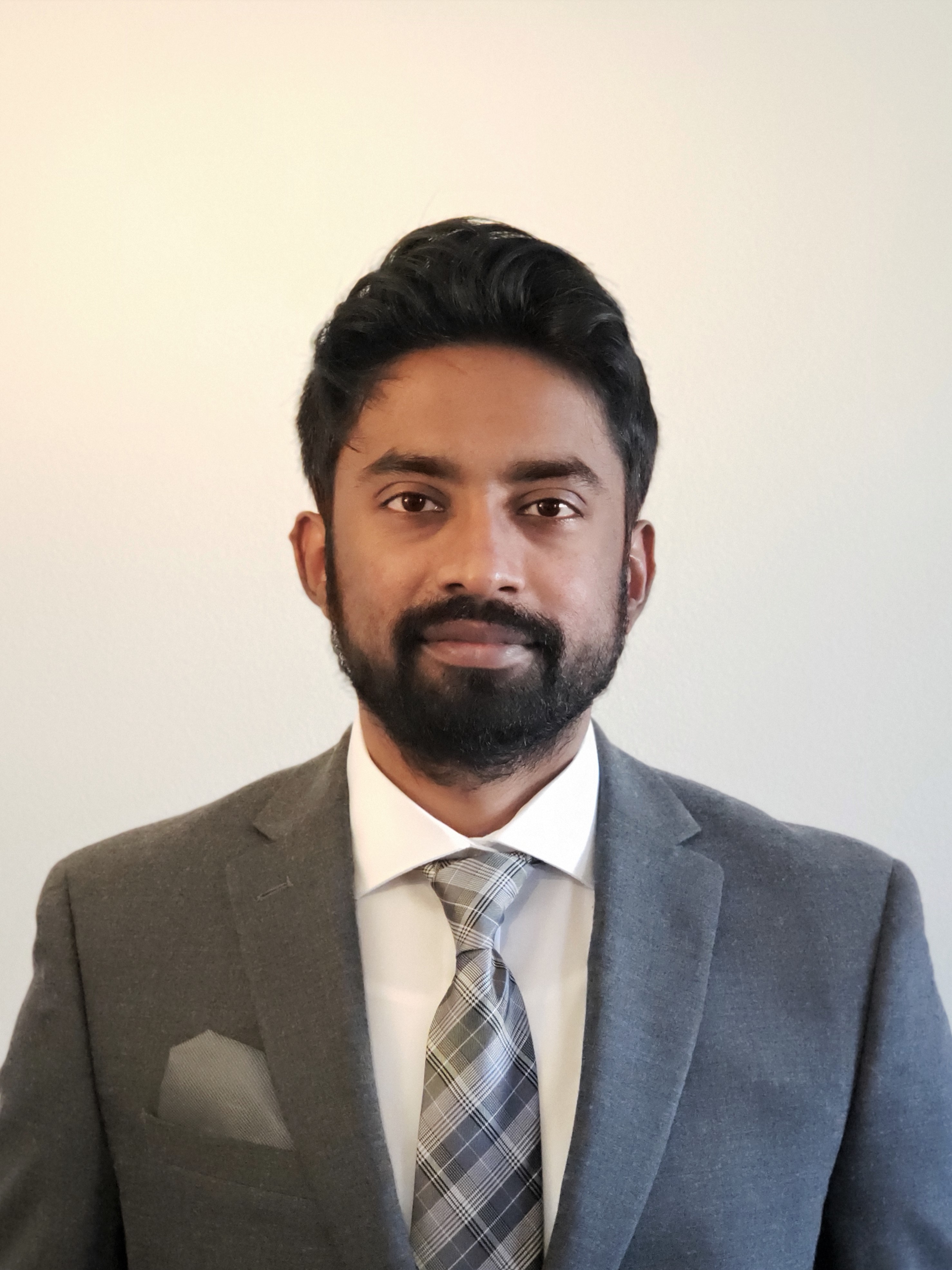 Posted on Feb 9, 2022 8:27:12 AM
Background DVS is an emerging public health concern where individuals experience a wide range of symptoms including... Posted on Feb 9, 2022 8:27:12 AM
Highlights Patients with no binocular vision dysfunction generally adapt to prisms, as they have a normally...

Posted on Feb 9, 2022 8:27:12 AM
Dr. Vivek Labhishetty answers your most frequently asked questions. What is the difference between a symptomatic and...